Staying balanced under pressure – lessons from a pro skier

Life as an international pro skier doesn’t mean snow safety takes a backseat when out in the backcountry. Sam Smoothy is known for pushing his limits having created a career from steep and dangerous descents, however improving his margin of safety and mountain skills has become more important than ever.

Hailing from one of Aotearoa’s ski meccas, skiing and exploring Wānaka’s backcountry with his family from an early age meant skiing skills were instilled early on but the safety skillset took longer to acquire. He admits he was underprepared in his earlier days in the backcountry and says it's probably down to “pure luck” he wasn’t buried in an avalanche back then. 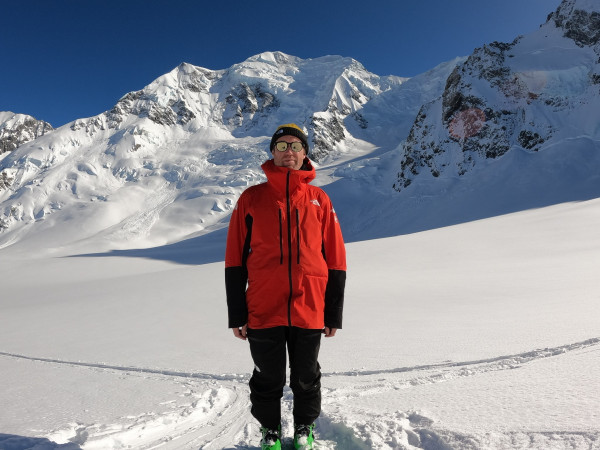 “I look back on those first years in big terrain in the US and Europe and it terrifies me how little I knew then. While it’s easier for me to dodge small slides and sluff skiing at a higher pace than most due to the terrain I’m seeking is high consequence,” Sam says.

Staying balanced under pressure is an essential skill for someone like Sam, but it’s easier said than done. Since 2012 full-time skiing has been his paycheque, he says that pressure is a “massive factor” and is something he has to monitor closely.

“Professional skiers are often intrinsically motivated by the mountains themselves but they’re also trying to prove to the industry why they’re good enough to get paid. There’s always some new kid coming after your contracts or spot on the film production roster. Each shoot can feel like you're one big shot at the big time so there’s a lot of pressure to perform at a high level.”

He recalls an incident in 2019 while filming with Teton Gravity Research in Austria that almost cost him his life.

“We had large surface sluffing and while I wouldn’t call it an avalanche, I was concerned about it as the line ran above a 50m cliff. My plan to mitigate this was via a sub-ridge safe zone, so I dropped in, skiing fast. The top panel sluffed much heavier than expected so as per the plan I pulled onto the ridge to let it pass.

“That season I had this really aggressive mentality, I was really fired up to ski big, exposed lines fast. I thought I was running my safety systems well but I was so concerned with the primary sluff hazard that I had minimised how intense the falling hazard was due to the exposure. I was frustrated that the shot was ruined, and I skied down too casually. The sluff had ripped off the soft snow, and I hooked an edge in a piece of crust and fell off the cliff about 25 metres onto rocks on my back. I smashed the back of my helmet in and had a seizure. I was unconscious and not breathing when the team found me.”

“A massive mistake that I nearly paid very dearly for. It’s one I put down to ambition and ego overriding my judgement. I had become too comfortable in exposure, I thought I was ticking the boxes but I wasn’t,” he admits.

Looking back three years on from the near-death incident, Sam considers it a “massive wakeup call”.

“I learned that you have got to constantly cycle back, check and them recheck you are actually following protocol accurately and honestly.

“Motivation and commitment are very sneaky heuristic traps that you have to constantly keep tabs on it. It’s a reminder that no matter your status, safety starts from the bottom,” he says.

Sam sets a very high standard for himself.

The prep that goes into any trip is equally about being mentally and physically ready as it is packing the right gear, Sam says.

“That’s understanding the necessary gear and safety skills, the snowpack and hazards you’re dealing with and getting as much information beforehand as you can.”

Skills such as backcountry first aid is mandatory for himself and any trip partners.

“Really understand the implications of your decisions and actions and what’s appropriate for the different types of terrain. Build those skills for when something goes horribly wrong and talk with your team as to how those scenarios can play out and how you will mitigate the risks. 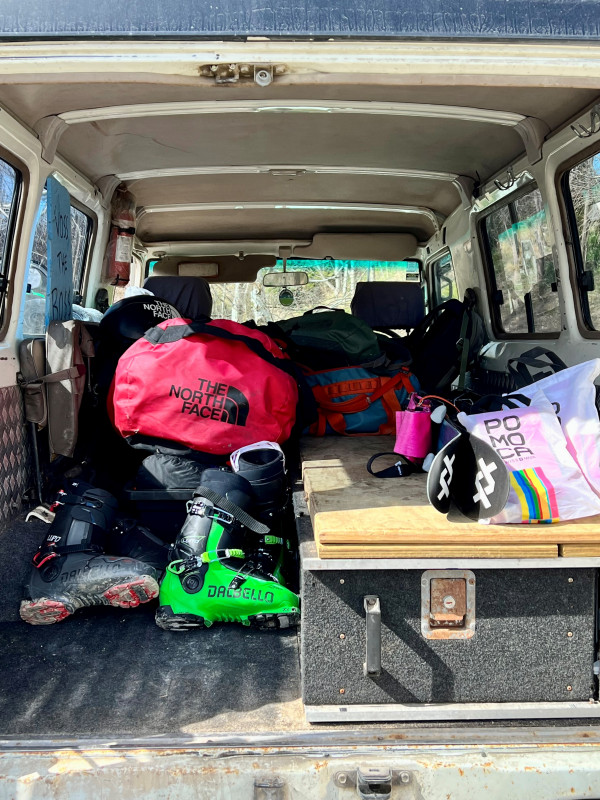 Van loaded up ready for the backcountry

“Practise your responses until they are second nature. The more time you spend in the backcountry and the bigger your objectives get, the more likely something could go horribly wrong.

“You cannot let how much time, money, effort and scroggin you have committed affect your decision making. That’s one of the hardest things, being honest with yourself and your team and just being able to slow down or turn around completely,” he says. 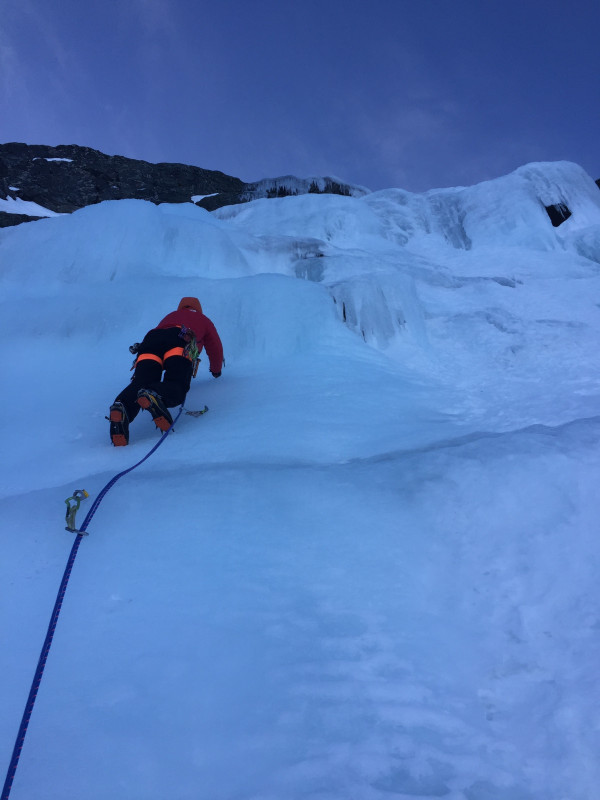 The power of knowledge can be underrated, he believes. When it comes to learning and educating people on backcountry safety, keeping dialogue friendly and positive is crucial.

“We need to have better dialogue as everyone should always continue to improve their knowledge, I feel like I’m learning more than ever before. Nobody is perfect so if you see someone doing something idiotic don’t rip into them with a Red Forman ‘Hey Dumbass!’ but try to point them in the right direction in a friendly and open manner.

“We need to not be afraid to ask experienced people for information and advice, and conversely those people need to be forthcoming and open. Really look at where your areas of expertise lapse and work on them. Find people who have different skills to you and trade knowledge. We need to become more community minded.” 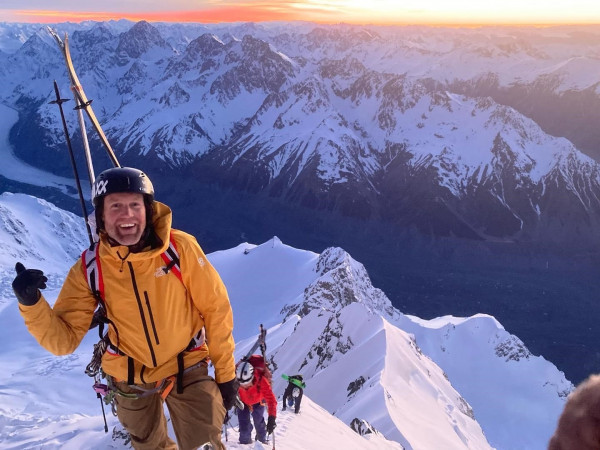 Every experience in the mountains provides opportunities to learn, and sharing these can help others learn too. If you have a story to share, get in touch with us at the NZ Mountain Safety Council.